The Organized Hamlet of Meskanaw was established on February 1, 1954 and remains in existence to this day.  The active Hamlet Board reports to the RM Council and hosts its annual general (voters) meeting typically in the Fall.

Meskanaw is located in the eastern part of the RM (Division 3) right along Highway 41.  Nearby, is the famous Trestle Bridge. 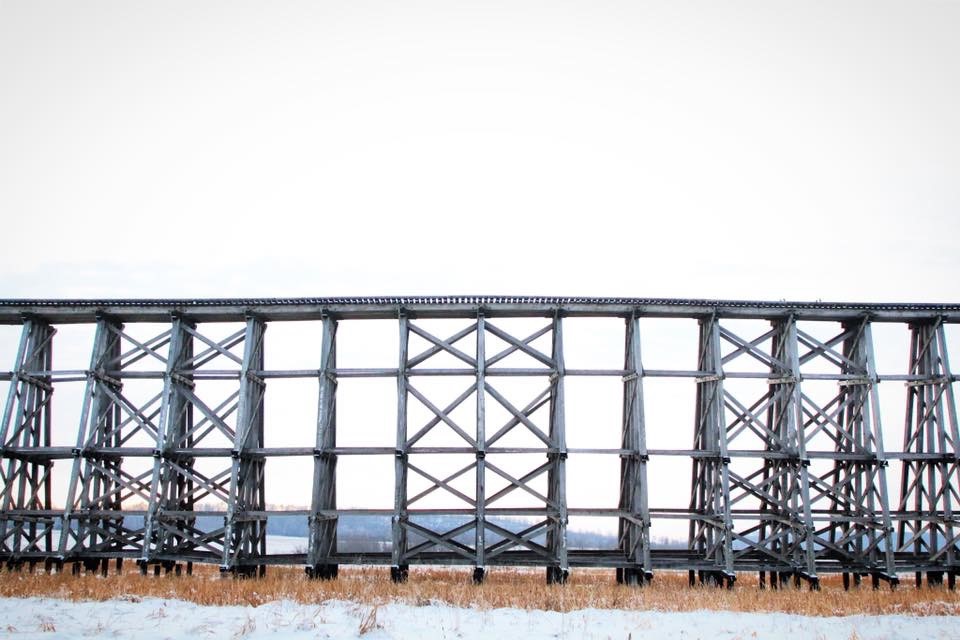 "In the spring of 1929, construction workers built the large east and west embankments using horse-drawn dump wagons, slips and fresno scrapers. They had to span the McCloy Creek and had great difficulty pounding pilings into a solid base with the steam powered pile drivers. Some piles are believed to go down more than 25 metres. By fall of that year, the longest wooden train trestle in Saskatchewan was 406 metres long and 15 metres high and ready for train traffic." 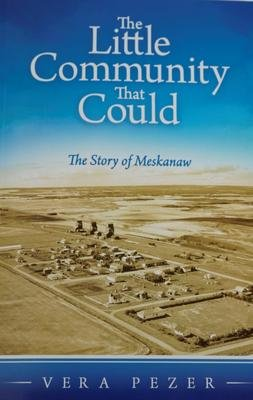 Vera Pezer has written a book about Meskanaw called The Little Community That Could:  The Story of Meskanaw, click to read an article by the Melfort Journal or to buy a copy of her book at McNally & Robinsons! The RM Office also has a few copies available for purchase.

This small community with heart has a Recreation Hall with an active Recreation Board, hosts an annual Snowmobile Rally, Fall Supper, and various events and tradeshows.

Meskanaw is the Cree word for trail or road [Source: wikipedia]